I feel proud to recommend Mr. Asad Kazim as a teacher. Although one can learn a vast variety of skills from Mr. Asad but his specialities include Lean, Six Sigma, PMP and ITIL.
With his articulate, logical way of speaking and his flair for the dramatic, Asad Kazim is one of those teachers that challenges students academically and entertains them at the same time with real world examples. As Asad’s student, I have seen a bright, talented teacher who takes time to plan, reach students from diverse backgrounds, and train students to be independent and collaborative learners. He opened a whole new world of Project Management on me. He has such a great command on the subject that he himself becomes a walking and talking bible of the subject, he is talking about. Asad is a true professional balancing classroom management with close personal relationships with students. I have been impressed with the clear guidelines for behavior that he has consistently reinforced throughout the session. When students have tested him, he has gently brought them back to his lesson pointing out their need to behave responsibly in order for him to teach effectively. Asad circulates and monitors his students throughout his lessons giving individual attention and positive feedback.
Being a project Management professional, I have appreciated Asad thoughtful, reflective comments during our classroom discussions since, he thinks carefully about the reasons behind his actions and decisions in the classroom. He is a great training consultant because he is extremely open to constructive criticism asking for feedback and suggestions on how he can further benefit his clients. It is not surprising that Mr. Asad has made tremendous progress in a very short period of time and is well on his way to being a number one consultant in North America.
I can recognize an exceptional teacher who will make a lasting impression on the students and teaching community where he works. What sets Asad apart from most teachers is his strong grasp of subject matter, his ability to relate to students and his funny, creative style of teaching that makes learning both meaningful and fun. I highly recommend Mr. Asad kazim for all your training needs since, he is at the top among the best. 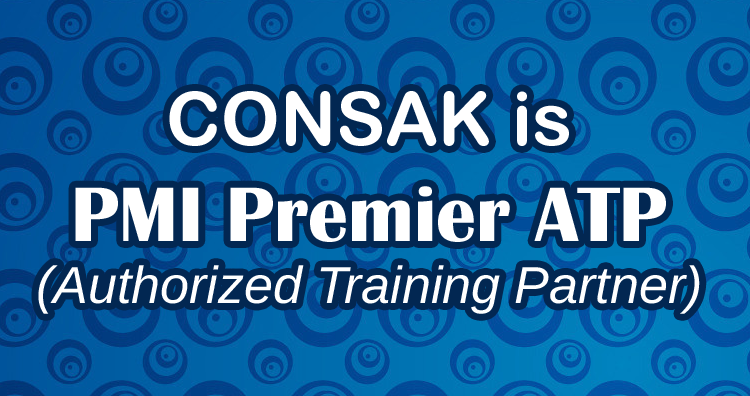 Our purpose is to optimize customer satisfaction.After establishing the real needs and requirements of our clients we respond with commensurate solutions that are highly economical and effective.With an intimate understanding of project goals, we are here to get the job done.